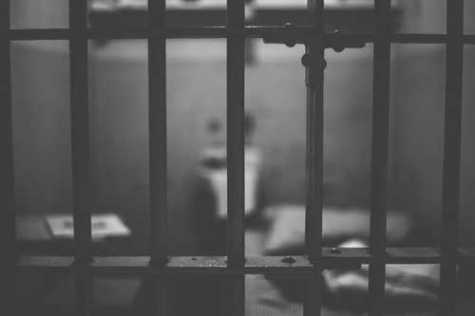 Marvin David Ramirez of Grand Rapids, MI, has been sentenced to 37 months in prison after pleading guilty on charges to conspire to commit fraud.

Ramirez has also been ordered to pay $298,992 back to insurance companies as restitution.

Ramirez, along with others, ran the scheme for several years at Primary Rehab. Between December 2011 and May 2014, Ramirez engaged in staged automobile accidents, paying cash to individuals to stage the accidents and file police reports. Insurance claims were then filed with the auto insurance companies to profit off of settlements.

The group had managers of the clinic prep the participants of the accident, explaining what symptoms to complain about to physicians involved in the fraud. Participants were to seek prescriptions for physical therapy and seek the therapy at the clinic.

Participants went to great lengths to stage their claims, going to therapy offices and even having therapy treatment forms signed by massage therapists, although the treatment was never provided.

“Car accident injuries vary in terms of type and severity,” according to Queener Law. They include whiplash, neck injuries, head injuries, back injuries, mental injuries, cuts and broken bones.

Participants often complained of the most common issues experienced after a car accident, helping those involved in the scheme profit in the process.

Officials claim that staged crash rings are responsible for billions of dollars of payouts annually. Phantom injuries are common, and soft-tissue injuries, which are hard to prove, are the most commonly reported injuries.

Auto claim fraud cost between $5.6 billion and $7.7 billion in 2012, and excess payments accounted for 13 percent to 17 percent of all total payments.

Fraudsters are also vetting insurance companies to determine their chances of defrauding the company with larger settlements. These individuals will file an initial, small claim with a carrier to determine if the carrier detects fraud. If the carrier doesn’t detect fraud with a smaller claim, fraudsters may file larger claims in the future.

We thank The Global Dispatch for reprint permission.

Read 426 times
More in this category: « Women in Automotive and Collision Expresses Gratitude to Sponsors in IL Tatman Name Returns to IL Body Repair Shop After Years of Legal Battles »
back to top