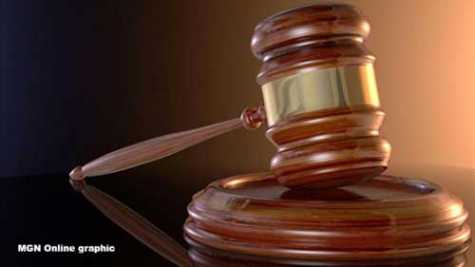 Dillen Leonard's license was revoked, and he received a $25,000 fine from the Michigan Department of Insurance and Financial Services, according to an announcement Nov. 5.

An investigation showed Leonard was preparing, issuing and delivering fake certificates of insurance to customers at his agency in Flint. At least 29 people fell victim to the scam.

Leonard worked at Advasure Insurance Agency at 810 S. Dort Highway in Flint. He allegedly issued all of the fake insurance documents in July 2016.

State investigators say Leonard formatted the fake documents at his office to appear legitimate, with made-up dates for coverage to begin and expire.

The victims paid around $100 for the certificates, and Leonard put the money into the cash drawers at Advasure, according to investigators. At the end of the day, he allegedly took the money from the drawers and kept it for himself.

All 29 known victims used the insurance certificates to register vehicles at the Secretary of State's Office.

The Michigan Department of Insurance and Financial Services Anti-Fraud Unit is continuing to investigate claims against Leonard.

We thank ABC 12 for reprint permission.