Flood-Damaged Cars Could End Up for Sale in WI, Despite Condition 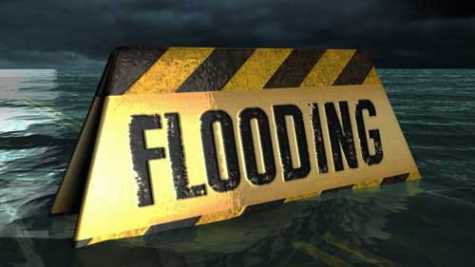 Madison, WI, customers are being encouraged to be aware that cars, trucks and SUVs damaged in flood waters could be deemed total losses while still being made available for sale.

In Cross Plains at the Kalscheur Dodge-Chrysler-Ram dealership, owner Dean Kalscheur said 80 of his inventory of 100 vehicles were flood-damaged. He said they were on his car lot when flash flooding swamped the property. Kalscheur estimates his losses at $1 million.

"I think we'll survive it," Kalscheur said. "We've been around a long time. We did have good insurance, flood insurance.”

Kalscheur said that even though most of his inventory has been deemed a total loss, most vehicles still run and could end up at auto auctions, and later, for sale to the general public.

"If the damage exceeds 70 percent of what the vehicle is worth, the vehicle is stamped as a salvage vehicle," Follmann said of a state requirement on the vehicle title. "For a flood-damaged vehicle, the same thing happens."

"Look at a vehicle for signs it was submerged," Domke said.

He recommends checking for water marks in particular under the car's dashboard and in its trunk.

We thank WKOW for reprint permission.