Written by Jim Chapman | The Journal Gazette, Fort Wayne, IN 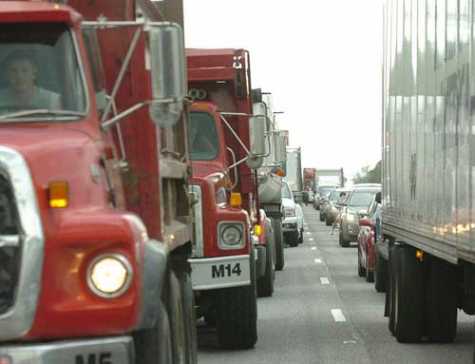 Indiana led the nation two years ago in the number of fatal crashes involving road rage and aggressive driving, a study released in late August says.

But an Indiana Criminal Justice Institute official and two police officers said the fatal crashes cited in the report likely didn't include physical altercations like the one that led to a man's death after an incident in August in Fort Wayne.

The study by Auto Insurance Center said there were 77 fatal crashes involving road rage and aggressive driving in Indiana in 2016, the latest year full data are available. Those crashes accounted for about 10 percent of all fatal crashes in the state that year, according to the report.

After Indiana, Colorado was second on the list with 53 fatal crashes involving road rage and aggressive driving, about 9.5 percent of all fatal crashes in the state that year. South Carolina and Alabama each had 64 such crashes, about 6.8 percent, and Connecticut had 16 such crashes, or 5.7 percent. Wisconsin's 22 crashes accounted for 4 percent.

Will T. Wingfield, communications director at the Indiana Criminal Justice Institute, said the Indiana cases in the study are based on crash reports and likely wouldn't include details such as physical altercations if there were no crashes.

In August, Brandon Cook was charged with involuntary manslaughter after he allegedly punched Orlando Fernandez, 60, on U.S. 30 near U.S. 33 on Fort Wayne's northwest side August 8. Both men had gotten out of their vehicles after Fernandez “brake checked” Cook, police said. The coroner said Fernandez died from heart failure and ruled his death a homicide.