Written by Felix Sarver, The Herald-News 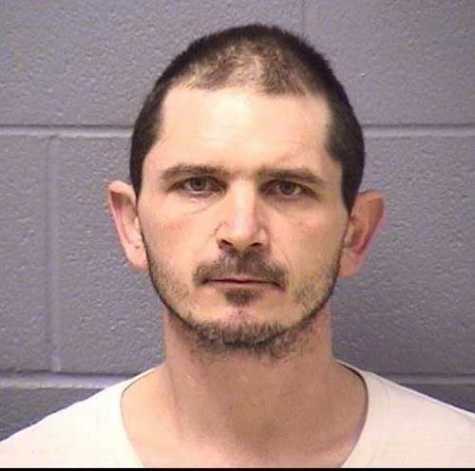 A Bourbonnais, IL, man found guilty of killing a man and woman in a Joliet, IL, auto body shop wants a new trial or judgment, saying prosecutors failed to prove him guilty beyond a reasonable doubt.

On June 14, attorneys for William N. Krasawski, 43, filed a motion for a new trial or judgment. In May, a jury found him guilty of murdering Michael R. Oram, 48, of Joliet and Jamie L. Wills, 43, of Lockport on March 9, 2016, inside Fleet Specialty Painting and Auto Body in Joliet. Both were found beaten to death inside the shop.

The motion filed by Krasawski’s attorneys, Alex Beck and Amy Christiansen, said the trial court erred by denying a motion for a hearing, motions to dismiss the case, objections during testimony and allowing an expert to testify about tissue and blood evidence that was apparently compromised.

Krasawski’s sentencing is scheduled for August 8.

Beck was unable to be reached June 26.

Beck previously sought to have the case tossed by claiming there was no physical evidence linking his client to Oram’s and Willis’ deaths.

“We were surprised by the verdict,” Beck said on the day Krasawski was found guilty. “We were happy with how the evidence came in. We truly believed he was going to be found not guilty.”

In his closing remarks during the trial, Will County Assistant State’s Attorney Michael Fitzgerald pointed to the physical and circumstantial evidence, and testimony of expert witnesses on Wills’ blood splatter found on Krasawski’s clothes. He also referenced Krasawski’s actions after the murders.

We thank The Herald-News for reprint permission.