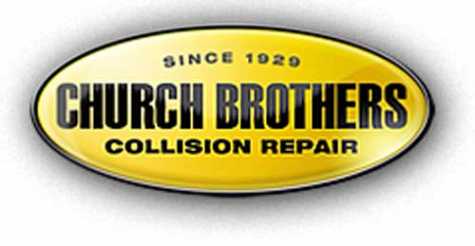 The event was held June 16 at the Church Brothers’ Shadeland shop, 751 N Shadeland Ave. on Indianapolis’ eastside. Approximately 100 vehicles participated in the show, which also served as the official car show of the 88th annual Marion County Fair. Church Brothers Collision Repair matched all proceeds raised by the show through entry fees, vendor fees and donations, and other contributions to bring the total to $16,000.

The Gary Dudley Memorial Scholarship Foundation honors the memory of Indiana State Police Lt. Gary Dudley, who was killed while participating in a charity bicycle ride to raise funds and awareness for the state chapter of Concerns of Police Survivors (COPS) in August 2006. The foundation awards scholarships to children of Indiana law enforcement officers who have died in the line of duty. Fifteen $2,500 college scholarships were presented at this year’s car show.

The recipients, their late parents and the police agencies represented included:

This year’s presentations bring the total amount awarded by the foundation since its inception to nearly $260,000.