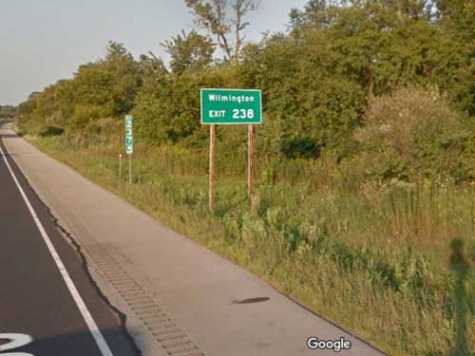 Richard Morfoot and Shannon Crane Morfoot have filed a civil lawsuit at the Will County Courthouse blaming the owner of an auto body shop in Wilmington, IL, for their burns, pain and suffering.

The fire occurred on May 27, 2017 at the home of Gordon Gleich, located in the 23200 block of Strip Mine Road in Wilmington. The lawsuit states that the Morfoots were moving a generator and connecting it to an electrical supply at an auto body shop owned by the defendant at the same address.

A water heater and boiler were also in the same room as the generator, the lawsuit noted. Both items had gas-fired pilot lights.

As the Morfoots were moving the generator to connect it to the electrical supply, "a can of carburetor cleaner improperly placed on a shelf in a room with open pilot lights fell off the shelf onto the generator and split open," Morfoot's lawyers noted.

A fire broke out.

Besides "failing to warn the plaintiffs of the presence of flammable compressed liquids in a confined room with open pilot lights," Gleich "was otherwise careless and negligent in failing to provide a safe work environment for the plaintiffs," the plaintiffs' lawyers argue.