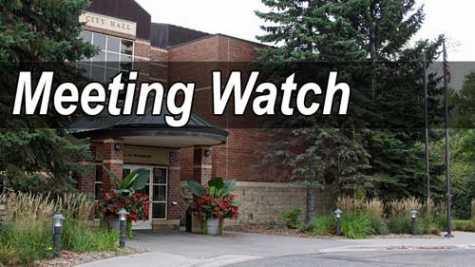 Woodbury, MN, City Council approved a permit on June 13 that would allow Heppner's Auto Body to expand its operations.

The project would add 6,492 square feet to the collision repair shop's existing location at 1809 Woodlane Dr., making it over 17,813 square feet after the addition. It would also include renovations to improve current structures, including replacing 25-year-old paint booths and moving air-handling units inside to reduce noise.

The city planning commission held four neighborhood meetings to gather feedback on the expansion before unanimously recommending it to the council for approval. Mayor Mary Giuliani Stephens and several council members praised the commission for taking the time to seek approval for the project from people in the neighborhood.

"The fact that there are no neighbors here to talk about it shows that everything has been worked out appropriately ahead of time," said City Council member Amy Scoggins.

Heppner's Auto Body has been at its current Woodbury location for nearly 30 years. Its other locations include St. Paul, Inver Grove Heights and Hudson.