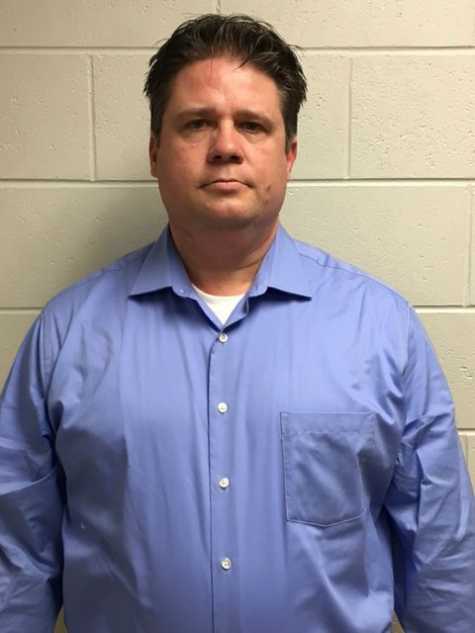 We thank MLive.com for reprint permission.

They are accused of signing Secretary of State documents certifying inspections that, in reality, didn't happen, based on an investigation by the FBI Detroit-Area Public Corruption Task Force.

Each of the seven are facing between six to 25 charges of uttering and publishing for falsifying documents, a felony that carries up to a 14-year prison sentence.

In total, the investigation found 101 vehicles with improper inspections.

"These public officials cut corners and fraudulently submitted paperwork, taking advantage of the trust and responsibility they are given as police officers," Michigan Attorney General Bill Schuette said in a press release.