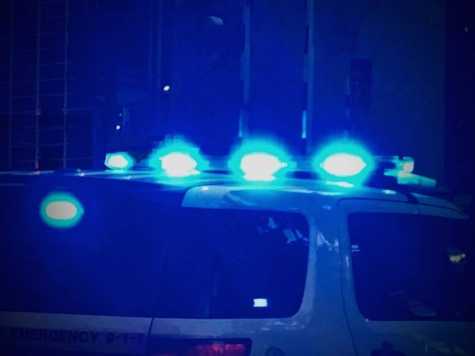 The victims were shot in Auto Body Castenada in the 3300 block of South Lawndale Avenue, according to police. Their bodies were found just before 6 p.m. Saturday.

Both victims were found with gunshot wounds to their heads, police said. Dozens of officers responded to the shooting.

One of the victims was identified as 56-year-old Gilberto Casteneda, according to the Cook County Medical Examiner's Office. Casteneda and a 33-year-old man were pronounced dead at the scene, authorities said. The identity of the 33-year-old has not been released.

No one was in custody as of the morning of March 12, and the investigation was ongoing.

We thank West Side Patch for reprint permission.