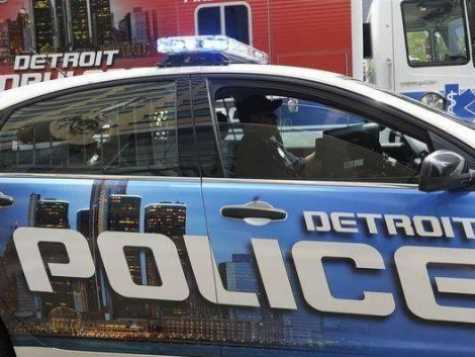 A city police officer in Detroit, MI, has pleaded guilty to extortion for pocketing bribes from an auto collision shop owner.

Charles Wills, 52, struck a plea deal in federal court Feb. 8 for his role in a broader corruption scandal involving six current and former officers that emerged in December.

U.S. District Judge Robert Cleland will sentence Wills on June 12 in federal court in Port Huron. The extortion charge is punishable by up to 20 years in federal prison and a $250,000 fine.

Wills admitted to accepting more than $4,000 from a Detroit collision shop operator in exchange for referring owners of two abandoned vehicles to that repair shop. Wills received the payments in September 2014.

“This is another stain on the badge, but it’s important to point out that this doesn’t reflect on the entire Detroit Police Department. The majority of our officers do a wonderful job,” Detroit Police Chief James Craig said Feb. 9.

Wills, whose lawyer did not respond immediately to a message seeking comment Feb. 9, is the fifth person charged in the extortion scandal to plead guilty. The others are:

• Jamil Martin, 46, pleaded guilty to one count of extortion.

• Anthony Careathers, 52, pleaded guilty to one count of extortion.

“The vast majority of Detroit Police Officers are courageous, dedicated, superb public servants, but unfortunately these defendants are an exception to that rule,” U.S. Attorney Matthew Schneider said in a statement Feb. 9.