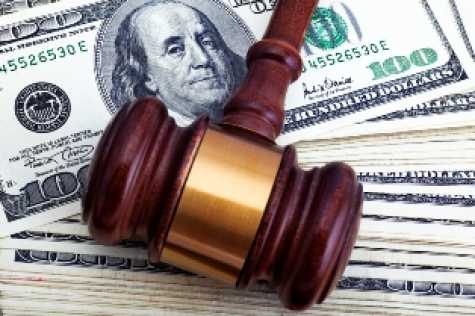 The owners of a Michigan physical rehabilitation clinic have been charged in connection with a $1 million insurance swindle that involved staging car accidents and submitting bogus claims for physical therapy services.

Eight other people have already been convicted in the scam.

According to the government, the scam ran from 2011 to 2014. Ramirez-Rodriguez and Rodriguez owned and operated Primary Rehab Center in Grand Rapids, MI. Prosecutors said that they used “patient-recruiters” who found people who were “willing to participate in staged automobile accidents---accidents that were planned out before they occurred,” Assistant U.S. Attorney Ronald Stella said in the indictment. “Defendants also asked the patient recruiters to find individuals who had experienced their own automobile accidents, but were not truly in need of any medical treatment.”

Recruits were usually paid anywhere from $500 to $1,000 to claim they’d been injured in the crashes, MLive.com reported. According to prosecutors, the defendants coached the recruits on what symptoms to report.

If convicted, the defendants face up to 20 years in prison for the mail-fraud charges and five years on the healthcare fraud charges, MLive.com said.