Number of Cars Hitting Deer Rises during Fall in MO 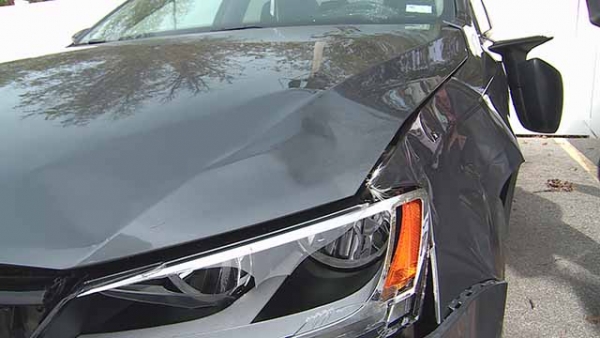 Experts say the number of deer vs. car collisions rises in October because it is deer mating season.

In 2016, the Missouri Highway Patrol said six people died in deer-vehicle accidents, saying deer are on the move more often during mating season. Last season, more than 450 people were injured on Missouri roadways.

The odds of striking a deer are slightly lower in Illinois, but are still are a problem.

Local body shops say drivers start to bring in their cars due to deer damage in the fall. In 2016, there were more than 4,600 deer strikes.

Collisions can cost drivers anywhere from hundreds to having their car declared totaled. An auto body expert says that most of the time, drivers don’t see the deer coming.

“More often than not, they say they didn’t see it coming. They are driving down the road and feel the impact,” said Steve Clark with Schaefer Autobody Centers.

He also said it is important for drivers to use their high beams to better spot deer.