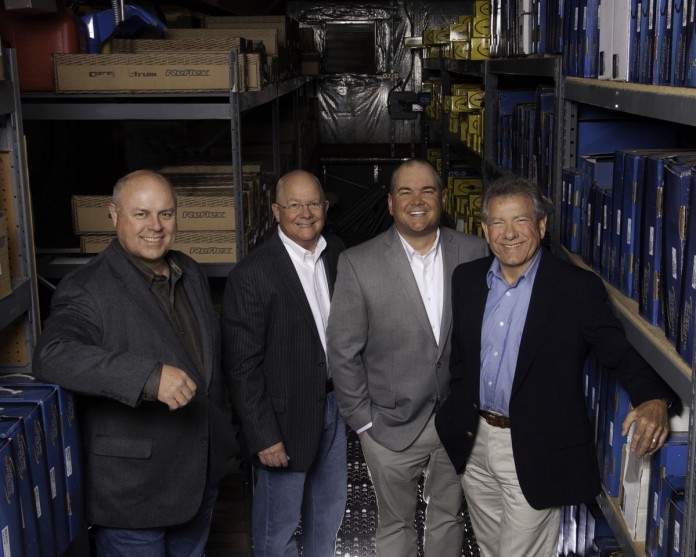 “As we looked at the future for Hedahls, we recognized APH as a natural fit to continue our growth," CEO Dick Hedahl said in a statement. "The APH team has a strong culture, and we share the same values and focus on taking care of customers and employees. Additionally, the APH team has the experience and resources available to provide great opportunities for our team and great solutions for our customers."

APH is a family-owned auto parts distributor based in St. Cloud, MN. This deal brings APH’s corporate store count to 121. The company already has seven locations in North Dakota, mostly on the eastern edge of the state.

APH CEO Cory Bartlett said his company has had a working relationship with Hedahls for decades and, when Hedahls started "looking for a plan to transition," APH was able to step in.

Bartlett said the deal officially closes Friday, January 13. Services will be the same with additions of new product lines and technologies. Hedahls employees will keep their jobs under the new ownership and wages and benefits will remain similar.

"We're excited about it because Hedahls has built an impressive team over the years," Bartlett said.

Main Street Tire was not part of the deal, however, and the shop will be closed, leaving its three employees without work, manager Brandon Jensen said.

Jensen, who has worked at Main Street Tire for five years, said it was upsetting to only get a two-day notice of the closing, leaving himself and his co-workers in difficult situations with little time to find new jobs.

We would like to thank Bismarck Tribune for reprint permission.