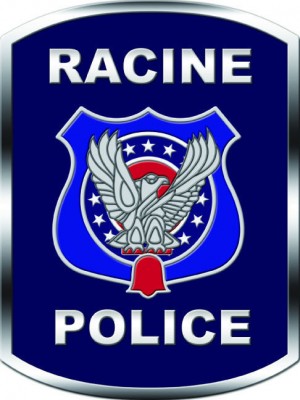 A man with a history of burglary convictions has been linked to a 2014 break-in at a local auto body shop through a DNA sample, court records indicate.

Angel Luis Cruz, 35, of the 2000 block of Gillen Street in Racine, has been charged with attempted burglary in connection to an October 2014 break-in at A-1 Auto Body, 2040 Memorial Drive. Cruz is incarcerated at the Oshkosh Correctional Institution because of a probation violation, according to Department of Corrections records.

Cruz missed his initial appearance in Racine County Circuit Court, which was scheduled for Wednesday, according to court records. Court records also show that A-1 requested a restitution of $677.05 on Jan. 12.

According to a criminal complaint, police responded to a burglary alarm at the body shop on the night of Oct. 19, 2014. A window on the north side of the building had been broken and it led into an office, police said. However, police said they did not believe the window was the method of entry for the intruder.

There appeared to be blood on the interior of the window’s blinds, and an officer took a sample of the substance using a swab kit, according to the criminal complaint. Police said they sent the sample to the Wisconsin State Crime Lab for analysis, and it returned a DNA match for Cruz.

According to the criminal complaint, Cruz had been a customer of the body shop three days before the break-in.

He faces one felony charge of attempted burglary, which could carry a maximum of 7 ½ years in prison, five years of extended supervision and fines up to $25,000.

We would like to thank TheJournalTimes.com for reprint permission.