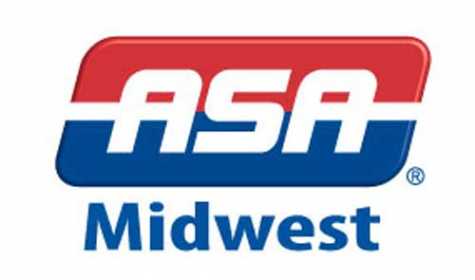 Shop owners and industry suppliers throughout the country have responded in strong support of the recent announcement of “member choice” that was instituted in ASA-Midwest.

Effective Sept. 14, former ASA-Midwest members will have the opportunity to select their membership level. This “member choice” option would not be available if ASA-Midwest remained an affiliate of the national organization, as ASA National’s affiliate agreement strictly mandates membership on all levels. The industry has responded to the disaffiliation announcement with overwhelming support, with comments including “seeing your association make this move signifies growth and change in the industry and the push to keep moving forward”, “a step in the right direction”, “keep me posted as I too am interested in turning the page and moving industry onward and upward”, and “a well thought-out plan with accountability to your members—that is the only road to success.” The ASA-Midwest board voted unanimously to empower its members and provide them with a choice of membership levels, while also realizing that this decision would change the brand of their organization.

“By changing the name of our organization to Midwest Auto Care Alliance™, we have empowered our members, as well as future members, to select their membership participation based on their personal needs and experience. This is a business decision [that] should be available to all members and holds each member-based organization accountable for the programs and services that they offer in return for their dues,” stated Jerry Holcom, president of ASA-Midwest and owner of S&S Service Center in Kansas City, MO.

“Don’t be confused. The same great leadership of area shop owners and managers will all move over to the new regional MWACA association. Our new organization will remain focused on membership, local training and events, and legislative initiatives which led to the success of our original ASA-Midwest affiliate,” Holcom stated.

As the co-founder of the annual VISION HiTech Training & Expo event, Holcom also confirmed that there would be no impact on the organization’s upcoming VISION event in March 2019. Additional information and membership opportunities will be announced over the coming months as ASA-Midwest begins the launch of Midwest Auto Care Alliance™ on Sept. 14.

For more information, about the new MWACA, industry professionals can visit www.mwaca.org or contact the ASA-Midwest headquarters located in Gladstone, MO.