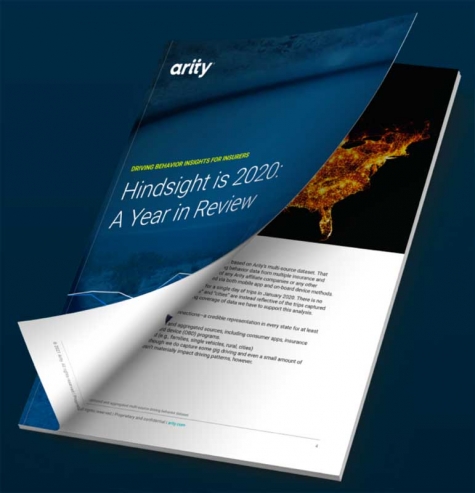 Share This:
« Previous Page Continue reading
Read 948 times
More in this category: « Deciding Between Leasing and Purchasing When Adding Shop Locations
back to top