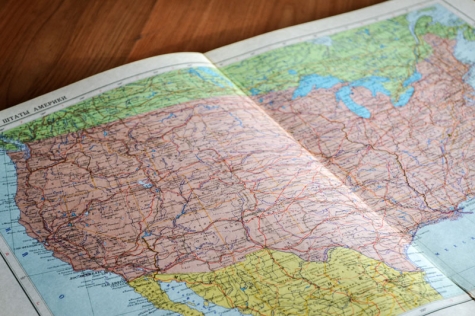 Mid-sized MSOs talked about where they are---and where they foresee going---during a recent panel discussion.

Steve Kelly, chief operations manager for Mike Rose’s Auto Body in the San Francisco Bay Area, said his company doesn’t have many OEM certifications, but has considered its Ford aluminum certification a good move, given the company wasn’t equipped and trained for aluminum repair prior to the introduction of the aluminum F-150.

“Our 17 shops are within a 40-mile radius, so we picked a couple locations that had excess capacity, and put those [Ford] certifications in there,” Kelly said during the MSO Symposium, held virtually in November. “So I would say our return on investment would be the ability to repair the Ford F-series.”

Stephen Kendrick Jr., CEO of Kendrick Paint and Body, which has seven shops in Georgia and South Carolina, said he hasn’t seen much return on the company’s investment in OEM shop certifications, though he acknowledged his company needs to do a better job marketing its certifications to consumers and insurers.

“I think one of the good things has been the education part of it, the classes on how to properly fix these vehicles,” Kendrick added. “That’s been very beneficial to everyone in our shop, even though it’s not a monetary [return]. It’s been good to have that education, that access to repair information.”

Matt Ebert, CEO of Crash Champions, which has 50 locations across six states, agreed some of any return he has seen is more intangible.

“There’s things that we can’t measure, like the level of confidence that it gives our customers, and the same with insurers, as well as even our technicians fixing the cars,” Ebert said. “I think as far as counting exact referrals from being OEM certified, I don’t think that’s there. But it’s starting to be important to insurers when they refer work, if you’re certified or not.

"So there’s some sort of return. I just don’t how measurable it is.”

Darrell Amberson said the business model at LaMettry’s Collision, which has 10 collision shops and...

Previous Page Continue reading »
Read 1081 times
More in this category: « Driving Has Largely Rebounded, but Traffic Congestion, Resulting Claims Have Not Forecast: Expect More Private Equity Coming Into the Industry »
back to top