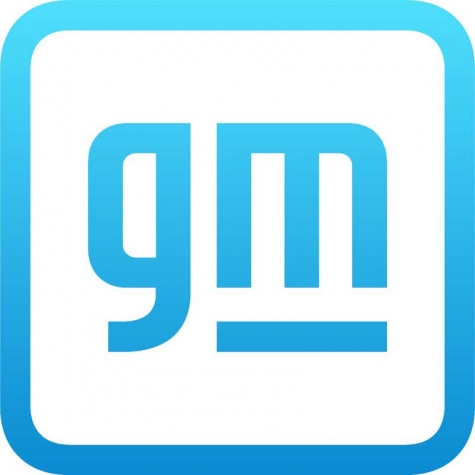 General Motors announced April 13 it has received the 2021 ENERGY STAR Partner of the Year Sustained Excellence Award from the U.S. Environmental Protection Agency and the U.S. Department of Energy for the 10th year.

The Sustained Excellence Award is the highest honor bestowed by the ENERGY STAR program. Winners have made a long-term commitment to fighting climate change and protecting public health through energy efficiency, and are among the nation’s leaders in driving value for the environment, the economy and the American people.

“Being honored by the EPA as an ENERGY STAR award winner for the 10th year is a recognition of the people at General Motors who are committed to creating a zero-emissions future,” said GM Chief Sustainability Officer Kristen Siemen. “We work to integrate sustainable practices in everything we do, prioritizing efforts to reduce energy consumption and energy intensity across our operations to help reduce our environmental impact.”

In 2010, GM committed to a 20% reduction in carbon intensity by 2020, which was met early in 2017. And in January, GM Chairman and CEO Mary Barra announced accelerated energy goals, including the sourcing of 100% renewable energy to power GM facilities in the U.S. by 2030, and globally by 2035.

The company also recently announced plans to become carbon neutral in its global products and operations by 2040 and its aspiration to eliminate tailpipe emissions from new light-duty vehicles by 2035.