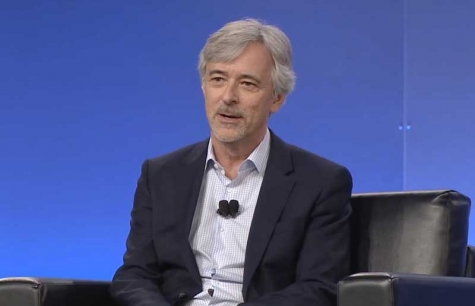 ...Waymo, then Google’s self-driving car project, just a little more than a year later in September 2015.

As for the company, Mawakana and Dolgov now step into new roles. Previously the COO and CTO respectively, they are described as having “complementary skill sets and experiences.” Due to the nature of their roles, they’re already accustomed to working together.

Dolgov, who started in autonomy as part of Stanford’s DARPA Urban Challenge team, joined the company in 2009, when it was still referred to as Google’s self-driving car project. Over time, his influence and responsibility grew. He became CTO late in 2016.

Mawakana joined Waymo as a policy lead. Prior to joining the company in 2017, she led global policy teams at eBay, AOL, Startec and Yahoo, after beginning her career at Washington, D.C.-based law firm Steptoe & Johnson LLP.