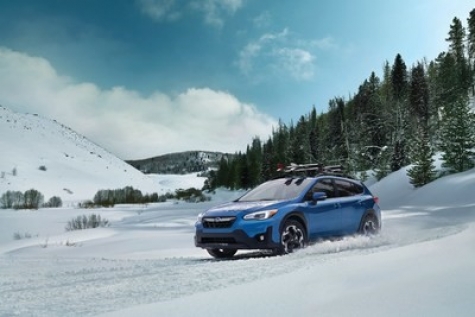 "In February, Mother Nature brought us a multitude of challenges; however, we are proud of the ways our dedicated network of retailers, distributors and employees persevered," said Thomas J. Doll, president and CEO. "As we head into Spring, we expect even stronger demand for our award-winning lineup of exceptional products."

February marked the 10th consecutive month of 40,000+ vehicle sales for the automaker. Crosstrek achieved its best February ever with 10,691 vehicle sales, an increase of 29% compared to February 2020. BRZ sales increased 7.8% compared to the same month in 2020. In addition, 13,482 Forester SUVs were delivered in February, making it the top carline by volume.

Sales of light trucks have accounted for more than 60% of total volume for 28 consecutive months. The award-winning Telluride continues to defy industry convention with a 12-day average turn rate two years after arrival in showrooms.

"February saw positive advancements for the Kia brand on multiple fronts. The pace of new Sorento SUV sales continued to increase and J.D. Power named Kia the number one mass market brand in the 2021 Vehicle Dependability Study," said Sean Yoon, president and CEO. "The launch activities supporting both Sorento and the all-new 2022 Kia Carnival MPV have been instrumental to...