These Used Vehicles Are Selling…Slowly 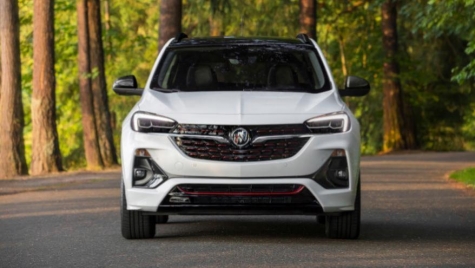 iSeeCars recently published a list of the fastest-selling used cars in January, and the Hyundai Palisade came out on top at 26.2 average days to sell.

But what are the slowest sellers? On Feb. 22, iSeeCars published a study of the slowest-selling new and used vehicles for January.

According to iSeeCars, the slowest-selling used vehicle for January, with an average 107.1 days to sell, is the Buick Encore GX.

For the study, iSeeCars.com analyzed more than 1.2 million new and used-car sales from January of the this year, looking at model years 2016 to 2020.

But on the topic of used vehicles, iSeeCars said the slowest-selling used vehicles remain on lots from 1.3 to 2.75 times longer than the average used vehicle. Eight of the 10 vehicles are SUVs, with six luxury SUVs making the list.

But iSeeCars said toward the end of that vehicle’s first run, demand for the 2020 model likely dropped quicker than production. When new-car incentives are taken into account, new 2021 versions are comparable in price.

Additional American luxury SUVs making the list including the Cadillac XT6 at No. 2, the sixth-ranked Lincoln Nautilus, and the Buick Envision at No. 7.

“The Cadillac XT6 debuted in 2020, while the Lincoln Nautilus debuted in 2019,” iSeeCars Executive Analyst Karl Brauer said in a news release. “Both SUVs had typical ‘new model’ excitement when they debuted, yet that demand...