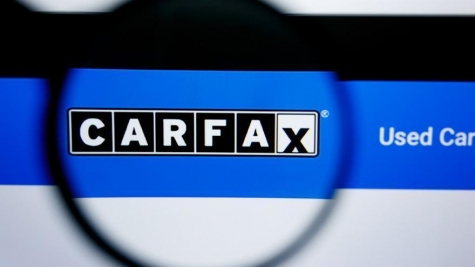 Accident history is the No. 1 thing used-car shoppers look for in a vehicle’s history, according to CARFAX.

The company said although Americans are driving less because of the COVID pandemic, and accidents were down in the second half of last year, car dealers should know whether a vehicle has sustained damage.

“Otherwise they could be overpaying by hundreds, if not thousands, of dollars---directly affecting their bottom line,” CARFAX said in a news release.

But most reports also show where the impact was and how severe the damage was.

CARFAX estimates approximately 40% of vehicles on U.S. roads, or about 110 million cars, have sustained damage during their lifetime. According to CARFAX data, one in four cars are sold within a year of the incident.

Shoppers have a good reason for looking at accident history. The average impact on retail price is about $500.

History-Based Value is a free valuation tool from CARFAX that takes into account vehicle-specific information, such as accidents, to calculate pricing.

“We wouldn't keep a vehicle that just showed a basic accident because we didn't know, on a scale of one to 100, whether it was a two or a 99 in terms of the damage," Pitre said. "Now we're actually able to...