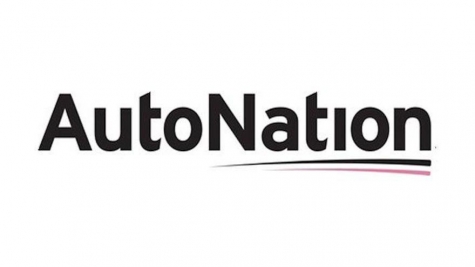 AutoNation has finished selling off its stake in online retailer Vroom, an investment that ultimately resulted in a $165 million cash gain for the largest dealership group in the U.S.

That wasn’t the only major news announced Feb. 16 by AutoNation, which reported full-year and fourth quarter 2020 earnings.

The auto retailer has a new chairman of its board: Rick Burdick, who was elected by the board to succeed Mike Jackson, who remains CEO.

AutoNation previously announced a board succession plan and its intention to separate the chairman and CEO roles.

Burdick became an AutoNation director in May 1991 and was named lead independent director in December 2018. Effective Feb. 15, he is now independent chairman of the board.

Jackson remains a board member and CEO.

“The board is comprised of experienced and well-respected leaders who provide valuable and strategic guidance. I am excited about AutoNation's future,” Burdick said in a news release.

Jackson added, “AutoNation is well-positioned for the future. We remain focused and committed to delivering a peerless customer experience.”

As for the Vroom news, AutoNation sold 3.1 million shares of its Vroom stake in the fourth quarter. It resulted in $105 million in proceeds, with a cash gain of $78 million.

The overall cash gain from the Vroom investment was $165 million.

The initial investment in Vroom was announced in October 2018.