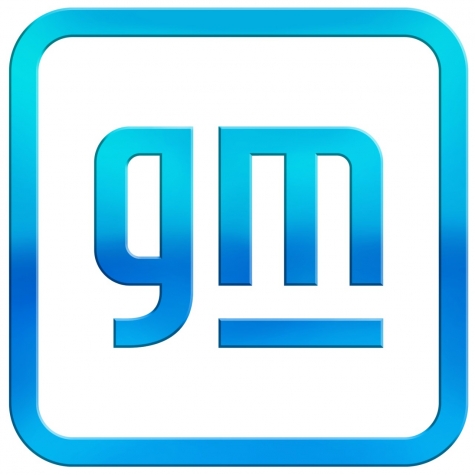 General Motors announced Feb. 11 a $100 million investment in two of its manufacturing facilities---$93 million at the Romulus, MI, propulsion plant and $7 million at the Bedford, IN, casting operations.

Both investments will support increased production of GM’s 10-speed automatic transmissions used in the award-winning Chevrolet Silverado and GMC Sierra light-duty, full-size pickups. Work will begin immediately at both locations.

“Demand for our Chevrolet Silverado and GMC Sierra full-size pickups continues to be very strong and we are taking action to increase the availability of our trucks for our dealers and customers,” said Phil Kienle, GM vice president, North America manufacturing and labor relations. “We appreciate the commitment and hard work our teams display every day at work in Romulus and Bedford, and these investments reflect the importance of their efforts.”

The plant originally opened in the 1970s as part of GM Detroit Diesel Allison Division, making diesel engines and components. The plant began to produce engines in the 1980s, and through the years, has produced more than...