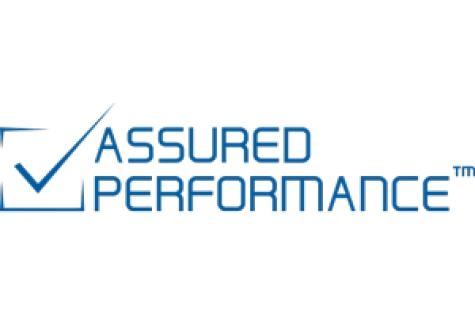 Now, vehicle owners and their insurers can receive a transparent and fully documented invoice that is system-generated and largely automated.

The final invoice, generated through RepairDOC, includes electronic proof of the key components of the repair: where it was repaired, how, with what, by whom and if the vehicle was fully functional upon delivery, via scan code reports.

Traditional estimating practices are filled with cost-shifting repair and part substitutions that create severe inaccuracy, leaving the repairer and all related parties exposed to liability, without the ability to prove that a proper repair was performed.

Many of these issues have become paramount since the John Eagle lawsuit settlement in October 2017. However, despite the serious consequences of that lawsuit, few changes have been made to the claims and repair process as a result.

To compound the legacy issues, use of photo- and code-generated estimation exposes an even greater challenge to validate the actual damage and repair.