Hyundai Isn't Building the Apple Car After All 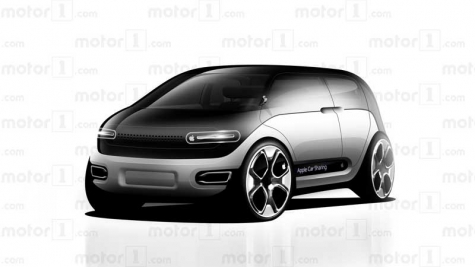 The Apple car is dead again.

Hyundai Motor Group said it and the tech giant are no longer in negotiations to create a partnership on an automotive project, according to Automotive News.

In January, Hyundai confirmed the two companies were in the early stages of discussing the collaboration.

"We are not having talks with Apple on developing autonomous vehicles," Hyundai said in a statement to investors, according to Automotive News.

It's not clear which side suspended the negotiations. On Hyundai's side, there was allegedly concern among some execs the automaker would just be a contract manufacturer for Apple, like the tech company does for Foxconn, making the iPhone.

According to the rumor at the time, Kia was going to build the Apple car at a new factory in Georgia. There was speculation the companies might have even had a concept version of the vehicle ready in 2022. Sales could have started as soon as 2024.

While the news about the negotiations only came out in the last few weeks, these talks had apparently been happening since 2018, according to Automotive News, citing a Reuters report.

As of early 2021, Apple reportedly still has a small, internal team working on its car. The crew allegedly includes...