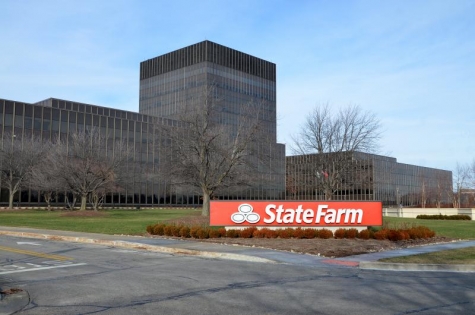 State Farm and USAA have been testing blockchain for years. STAFF/WGLT
Share This:

State Farm says it plans to expand the use of a digital bookkeeping technology to speed up and streamline the auto claims process, after a successful trial run with USAA.

State Farm announced Jan. 26 its blockchain partnership with USAA has exited testing and is now in full production.

After a crash, sometimes an insurer owes another insurer money---part of an industry process called subrogation. Now, instead of swapping 75,000 paper checks every year, State Farm and USAA will exchange digital payments using blockchain.