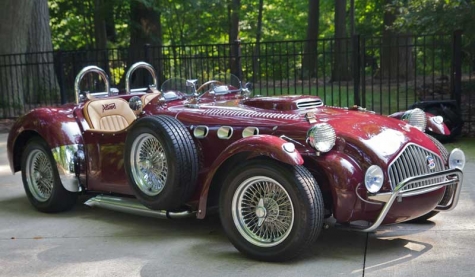 Congress enacted a SEMA-led bill into law in 2015, which streamlined requirements for small automakers, but implementation was delayed while awaiting the NHTSA regulations. Replica car businesses will now be able to produce and sell replica vehicles.

The replica car law and implementing regulations allow a low volume manufacturer to construct up to 325 such replica cars a year, subject to federal regulatory oversight.

Until now, the U.S. had just one system for regulating automobiles, designed for companies that mass-produce millions of vehicles. The new program recognizes the unique challenges faced by companies that produce a small number of custom cars.