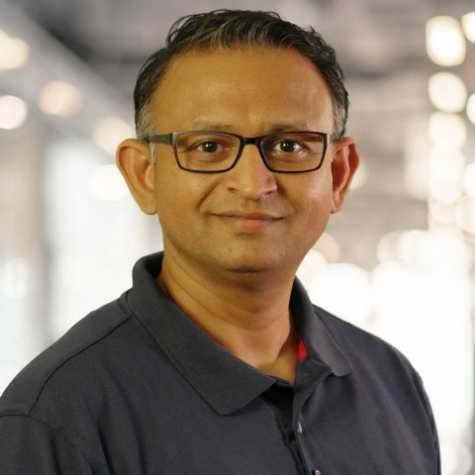 Ramachandran will succeed Chris Caruso, current vice president, IT, who has announced his intent to retire, effective March 1.

Ramachandran joins PPG from Jabil Inc., an American worldwide manufacturing services company. As vice president, IT and CIO of the company’s largest division, he led the creation of a transformative strategy to introduce a fully cloud-based connected eco-system to make production more efficient and cost-effective.

Prior to joining Jabil in 2015, Ramachandran progressed through IT leadership roles of increasing responsibility at Textron, Inc., a multi-industry company, where he was accountable for strategy development and operational elements of Textron’s SAP center of excellence. In 2013, he was appointed VP, IT and CIO for the company’s defense and intelligence segment.

Ramachandran earned a bachelor’s degree in chemistry from Madras University in Chennai, India, an advanced diploma in information systems from...

Previous Page Continue reading »
Read 473 times
More in this category: « CLASSIC.COM Releases 2020 Year in Review for the Classic and Collector Car Market Axalta’s 2021 Global Automotive Color of the Year is ElectroLight »
back to top