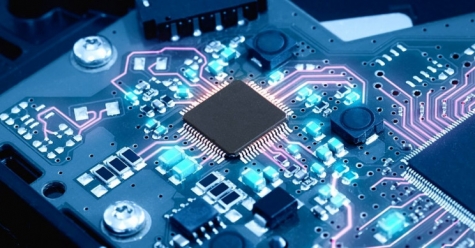 A global semiconductor chip shortage has forced a number of renowned automakers to cut back vehicle production.

Volkswagen, Ford, Fiat Chrysler, Toyota and Nissan are all scaling back or stopping production entirely amid these chip shortages, ABC News reported.

Chip production has been delayed due to pandemic-related factory shutdowns throughout 2020. As these chips are vital to modern-day vehicles, the cars' production process has had to halt or be reduced.

Ford is idling one of its SUV factories in Kentucky, bringing forward a week of downtime it was meant to give its workers later in the year, mentioned CNBC. Nissan, meanwhile, will reduce production at a plant in Japan.

Toyota reduced production of its full-size Tundra pickup at a factory in Texas, and Fiat Chrysler has temporarily closed its car factories in Ontario, Canada, and Toluca, Mexico, reported ABC News.

VW announced in December it was going to reduce production at its China, North America and Europe factories, as Reuters stated.

Semiconductors are incredibly vital components in new vehicles, as they serve to run infotainment systems, Bluetooth connectivity and power steering...