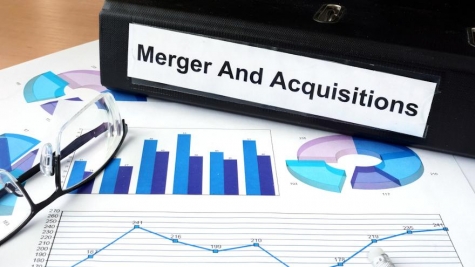 Here’s potentially a positive record on pace to be set during this tumultuous year.

Kerrigan Advisors reported Dec. 14 that the dealership buy/sell market continued to soar during the third quarter, putting it on track to surpass record transaction numbers established in 2015.

And with a flurry of mega dealer transactions and high dealership earnings, the firm’s Third Quarter 2020 Blue Sky Report also highlighted that blue-sky values shot to unprecedented levels during the quarter, too.

“As we predicted, there was no softening of this record-breaking market,” Erin Kerrigan, Kerrigan Advisors founder and managing director, said in a news release.

“A 94% year-over-year rise in dealership earnings in Q3 was driven by higher vehicle gross profit margins, reduced operating expenses, limited inventory (which drove up prices) and increased operational efficiency,” Kerrigan continued. “This created a perfect storm for a white-hot buy/sell environment, one that we predict will surpasses the historic levels of 2015.”

Kerrigan Advisors indicated 73 dealership buy/sell transactions were completed during Q3, pushing the total to 186 transactions for the first nine months of the year.

That figure represents a 15.5% increase above...