10 Cities with the Most Expensive Driver Commutes 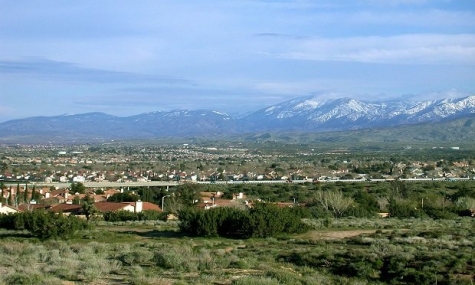 Commuters have been on a much-needed reprieve these past couple of months as many businesses remain on a work-from-home schedule to curb the spread of COVID-19.

But with the possibility of COVID-19 vaccines circulating in the near future, workers may want to prepare for the return of the daily commute sometime in 2021.

The average American worker spends 54 minutes a day on their daily drive to work, according to the U.S. Census. When factoring in fuel and toll costs and vehicle wear and tear, drivers could spend hundreds to thousands of dollars a year just on their commute.

Zippia recently evaluated 200 U.S. cities with populations over 100,000 to determine the cities where people are spending the most money just getting to work.

For its analysis, the career search website multiplied the median hourly wage by the average commute time to determine the lost financial opportunity cost in each city. Zippia also calculated the estimated wear and tear/fuel costs by assuming an average of 1 mile for every two minutes spent driving two ways and the standard mileage rate of 57 cents/per mile from the IRS.

Previous Page Continue reading »
Read 379 times
More in this category: « Tesla Brings Back Christmas Easter Egg Ahead of Holiday Software Update Motus: Vehicle Depreciation to Slow as Much as 3% in 2021 »
back to top