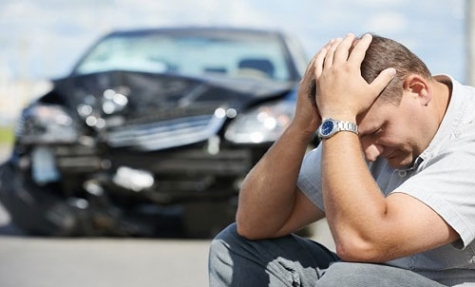 Drivers were more than twice as likely to become disengaged while behind the wheel after a month of using pilot assist technology. Dmitry Kalinovsky/Shutterstock

As drivers become more accustomed to partial automation in cars, such as lane assist and adaptive cruise control (ACC), they grow increasingly disengaged and often remove both hands from the wheel, according to research from the Insurance Institute for Highway Safety (IIHS) and MIT’s AgeLab.

The study looked at two groups of drivers: 10 using a Land Rover equipped with ACC, which maintains a chosen traveling speed and maintains a pre-established following distance. The other group of 10 drove a Volvo featuring ACC and pilot assist, a technology that keeps a vehicle positioned laterally in a lane.

After a month behind the wheel, both groups were substantially more likely to take their hands off the wheel while using partial automation, with the Volvo-driving group being more likely to disengage from the road, IIHS reported.

“Drivers were more than twice as likely to show signs of disengagement after a month of using Pilot Assist compared with the beginning of the study,” Ian Reagan, IIHS senior research scientist, said in a release. “Compared with driving manually, they were more than 12 times as likely to take both hands off the wheel after they’d gotten used to how the lane centering worked.”

Drivers piloting Volvos were actually less likely to become disengaged while using only ACC compared with manual driving. However, with pilot assist available, only four of 10 Volvo-driving study participants solely used ACC, and they used it infrequently.