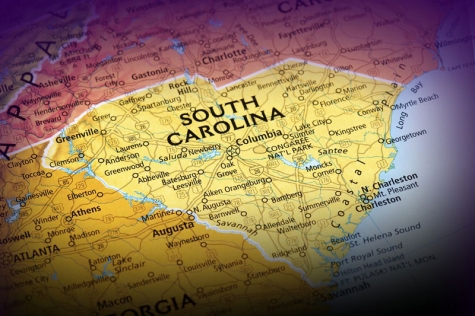 “No matter where you live and drive, those drivers are the worst,” writes Adam Johnson for QuoteWizard, and it’s likely many reading this also will agree.

The reality is bad drivers exist everywhere. But QuoteWizard’s annual best and worst driver study shows that some states have more of a reputation for their notoriously poor drivers than others.

QuoteWizard analyzed more than 2 million insurance quotes from its website to build a composite score based on the rate of occurrence between four factors: accidents, speeding tickets, DUIs and citations. The states considered to have the worst drivers had the highest rates of each incident factor.

In descending order, these states have the worst drivers in 2020, according to QuoteWizard:

Why being a good driver matters

The amount auto insurance policyholders pay for coverage is influenced by several different factors, including driving record. It follows that...

...the better the driving record is, the lower the insurance premium will be.

“If you’ve had accidents or serious traffic violations, it’s likely you’ll pay more than if you have a clean driving record. You may also pay more if you’re a new driver without an insurance track record,” says the Insurance Information Institute (Triple-I.)

The organization also notes that different insurers have varying rules about what qualifies as “an unacceptably bad” driving record.

“If your history gets markedly worse with serious traffic violations or you have several accidents, your insurance company may decide not to renew your policy,” the Triple-I adds.

Read 925 times
More in this category: « Pandemic’s Tie to Miles Driven---Is It More or Less? Ford, I-CAR Announce Expanded Training for Hybrid and Battery Electric Vehicles »
back to top