CARSTAR Honors Veterans in its Network Across North America 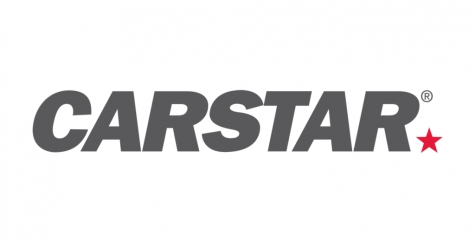 CARSTAR is saluting the veterans throughout its North American network of independently-owned collision repair facilities on Veteran's Day in the U.S. and Remembrance Day in Canada, both held Nov. 11.

“Through the CARSTAR family, many of our franchise partners and corporate team members served their country in the military,” said Dean Fisher, collision group president, Driven Brands. “We are proud to recognize them for their service and honor their roles today at CARSTAR. Military service builds skills, commitment, integrity and leadership, and these attributes greatly contribute to their success in the collision repair industry today.”

Here are just a few members of the CARSTAR veterans family in the U.S.:

Chapman served in the U.S. Marine Corps as an E-4 corporal in the VMAQ-3 Marina Tactical Electronic Warfare Squadron 3 with five years of active duty and several deployments to Afghanistan and Qatar. His job was MOS 6072 aviation ground support equipment/EA-6B Prowler plane captain/shop NCOIC. He is a member of the North Carolina Good Ol' Boys RC NC, a majority active duty/prior military group that shares an interest in supporting local charity events for the greater good.

Vallario served 23 years in active and reserve duty in the U.S. Army Special Forces. He enlisted in 1972 and retired from the reserve component in 1995. He is now the owner/GM of CARSTAR Superior Auto Body established in 1967 by his late father Rudolph Vallario, a retired U.S. Army lietenant colonel and a veteran of WWII, Korea and Vietnam.

Eddlemon served as a combat medic in the U.S. Army for more than 37 years. He was stationed...