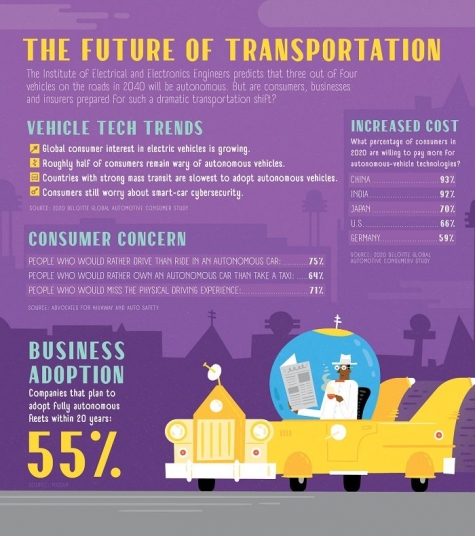 ...create a conflict when it comes to safety management.

Particularly, as 2020 became a hacker’s paradise with the uptick in remote workers due to the global pandemic, cybersecurity concerns surrounding autonomous vehicles are rising.

Hackers could potentially tap an autonomous vehicle’s computer systems to acquire private driver data or cause other harm. And this concern is but one raised by autonomous vehicle critics. Other potential obstacles to bringing these cars and trucks to market in a more mainstream way include:

The list above only begins to touch on the various moral and ethical questions raised by the potential mainstreaming autonomous vehicles.

Even so, the National Conference on State Legislatures reports that the majority of states in the U.S. are currently working on some type of autonomous vehicle legislation.