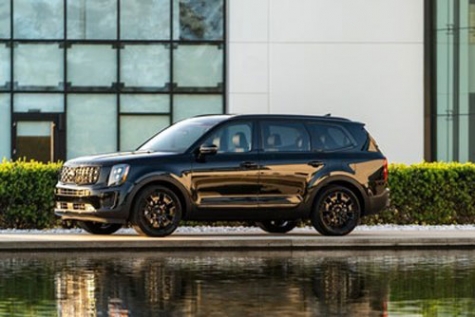 Sales were led by the award-winning Telluride SUV, which set an all-time monthly record of 9,697 units sold. The all new K5 midsize sedan also reached new heights as sales increased for the fourth consecutive month to a best-ever 7,528 units.

Kia's range of light trucks---Soul, Seltos, Sportage, Sorento, Telluride and Sedona---accounted for 64% of sales in October, marking a 9.6% increase over the same period last year.

As the top performing carline by volume, Outback sales increased 46% in October 2020 compared with the same month a year ago. Crosstrek achieved its best October ever with 14,994 sales, a 24% increase over the same month in 2019. BRZ posted a 97% increase, while WRX/STI posted 46% increase in October.

In addition, the three-row Ascent and Forester SUVs posted 4% and 8% decreases over October 2019, respectively.