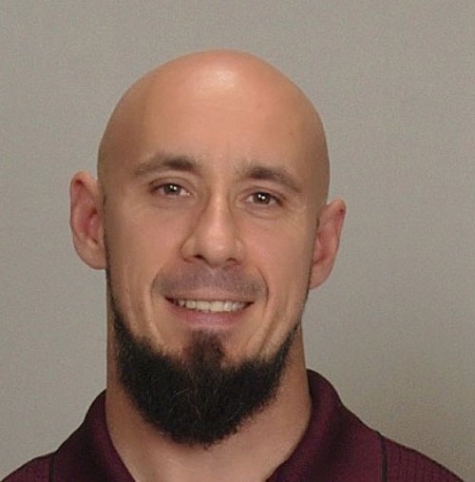 DCR Systems is excited to announce Dave Martin has been named director of operations.

In his new role, Martin will lead operational standards across all the company’s markets, including Ohio, New York, North Carolina and Massachusetts.

“Over the past several years, David has displayed an amazing ability to build future company leaders,” said Michael Giarrizzo, CEO of DCR Systems’ dealer-based collision centers. “His team-building skills and commitment to excellence go unmatched. He is well respected by all in our company and we are very proud to have him in this role.”

“We were fortunate when Dave joined our team seven years ago,” said Cheryl Boswell, CFO of DCR Systems. “Dave is very disciplined and is both a student and a teacher of the DCR Systems Process. He will help us take our teams to the next level as we continue to expand.”

Martin began working in the collision repair industry in 2001, after serving four years in the U.S. Marine Corps. Over the next several years, he worked at several body shops, including Sterling Auto Body in Ohio.

Previous Page Continue reading »
Read 477 times
More in this category: « Maaco Shows Teacher Appreciation by Providing Free Car 'MAACOvers' More Shops Invoicing, Being Paid For Labor to Inspect Seat Belts, According to ‘Who Pays for What?’ Surveys »
back to top