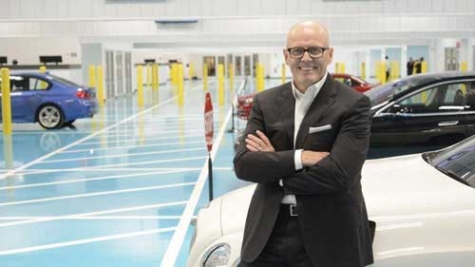 Through this technology, vehicles can be sold digitally from auctions, distribution center, dealerships or multiple locations.

“We launched Simulcast+ months ahead of schedule to support our customers during the COVID-19 lockdowns, and it has grown exponentially since then,” KAR chairman and CEO Jim Hallett said in a news release.

Since ADESA first began employing Simulcast+, it has used the technology in more than 400 auction events, with more than 11,000 buying dealers participating and making over 400,000 bids. There have been tens of thousands of digital sales through this platform during that time, KAR said.

KAR said the results from Simulcast+ sales tend to align with those from physical auctions, but they generate an average of 20% more bids per vehicle than auctions using the standard Simulcast platform.

The company said several of its commercial OEM and financial institutions have prioritized using Simulcast+. KAR said several large dealer groups are turning to the platform for open and closed sales within their networks.