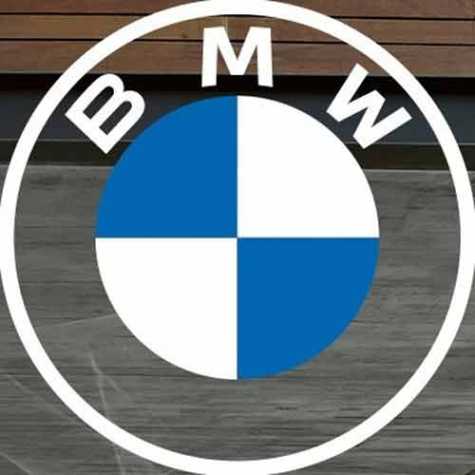 BMW is celebrating a new milestone in the U.S., the production of its 5 millionth vehicle, which will remain at the factory and become part of the company’s historic collection.

The model is an X5 M Competition, finished in Toronto Red Metallic on top of a Silverstone Full Merino leather interior, which sits on 21-in. front and 22-in. rear M Star-spoke bi-color wheels. It rolled off the assembly line June 4 at the Spartanburg plant, in South Carolina.

“You cannot be successful in business if you do not have great products and great people. This BMW X M Competition is a symbol of the success of our products and the commitment and dedication of our associates and supplier network”, said President and CEO of BMW Manufacturing Knudt Flor. “Every BMW X5 in the world comes from Plant Spartanburg. We are proud to call South Carolina home.”

Besides the X5 M and X5 M Competition, which pack a 4.4-liter twin-turbo V8 rated at 600 HP and 617 HP respectively, the Spartanburg factory also makes the regular versions of the premium mid-size crossover.

Home to more than 11,000 employees, it was expanded six times to more than 7 million square feet, with total investments of more than $10.6 billion.

BMW celebrated its first production milestone in the U.S. back in February 2006, with the 1 millionth car, a Z4 M Roadster. The 2 millionth vehicle rolled off the assembly line in January 2012, and was an X3 xDrive35i, while the 3 millsionth and 4 millionth cars were built in March 2015 and September 2017, and were an X5 M and an X3 xDrive40i, respectively.

We thank CarScoops for reprint permission.

Read 734 times
More in this category: « Ford Cautions Against the Use of Aftermarket Glass Coronavirus Cleanliness Could Be Damaging Your Steering Wheel »
back to top