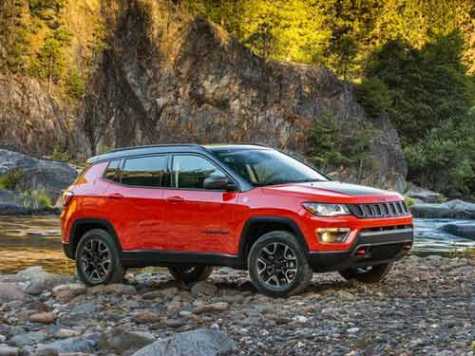 Fiat Chrysler Automobiles has reopened its stamping plant and the assembly plant in the central Mexican city of Toluca where it makes the Jeep Compass SUV, the automaker said.

The Toluca Assembly plant is where FCA also builds its Dodge Journey and Fiat Freemont crossovers.

The restart May 26 comes one day after FCA initiated a gradual restart of its plants in the northern city of Saltillo on May 25, where it started with about 40% of its staff, as first reported by Reuters.

FCA confirmed that and a spokeswoman said it is running one shift.

FCA has engine and stamping plants and a pickup and van assembly plant in Saltillo. The plant builds the popular Ram 1500 and Ram Heavy Duty pickups.

The company, which idled its operations in Mexico in March, has a total of seven facilities south of the border in two cities.

Here are the FCA plants in Mexico:

FCA's restart comes four days after GM said it would gradually restart its operations in Mexico. GM has three assembly plants and powertrain and stamping plants in Mexico.