Carmakers Gear Up to Restart Production: Can They Bounce Back? 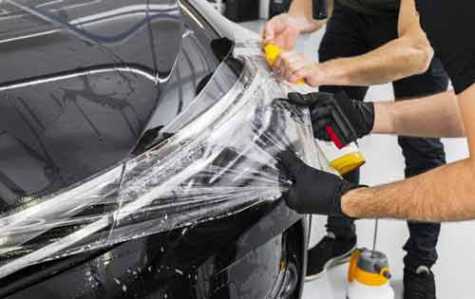 U.S. automakers started returning to assembly lines on May 11, finally ending two months of plant closures that brought vehicle production to a standstill.

Some auto suppliers in Michigan, which have been hit hard by the coronavirus pandemic and its economic fallout, finally reopened plants ahead of resumption of vehicle production next week.

Both domestic and foreign carmakers that have been suffering due to plants closures, will finally start reopening their production lines as states start easing restrictions in a bid to restart the economy. Vehicle sales in the U.S. plummeted in April, hitting a three-decade low. However, with plants set to reopen, carmakers may finally heave a sigh of relief.

Auto suppliers in Michigan started returning to work, a week ahead of all major carmakers who plan to resume production at their U.S. facilities. Also, skilled-trade workers and salaried employees have started returning to assembly plants to prepare for a wider restart. However, all factory workers will be issued face masks, checked for fever and required to submit health-screening questionnaires.

All three big carmakers---Ford Motor Company, General Motors and Fiat Chrysler Automobiles N.V.---last week said that they plan to resume production at their North American plants from May 18. The target date was set after approval from United Auto Workers union, which had initially said that a May restart could be too risky.

Also, foreign carmakers Toyota Motor Corporation and Honda Motor Co. Ltd. restarted production at some of their U.S. plants on May 11 and plan to open more next week onward.

The auto sector accounts for 6% of U.S. economic output and employs more than 835,000 Americans. However, the global car industry has been witnessing a slump for the past few quarters, which was worsened due to the coronavirus outbreak.

With factories closed for more than two months, carmakers have been desperately trying to get back to production. So much so that on May 11, Elon Musk, CEO of electric carmaker Tesla Inc., defied local health officials and restarted his factory outside San Francisco.