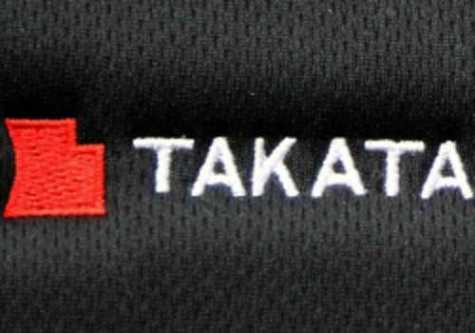 Takata non-azide driver inflators (NADIs) are under a federal investigation after reports the airbags could explode or could fail to deploy properly.

While Takata inflators with ammonium nitrate are known for exploding and sending pieces of metal into occupants and vehicle cabins, the non-azide inflators can cause slow airbag deployments.

The National Highway Traffic Safety Administration (NHTSA) investigation includes NADI-equipped airbags in vehicles built by BMW, Honda, Mitsubishi, Toyota and Volkswagen. It's possible more automakers will be included, but the only automaker that has recalled vehicles is BMW.

In December 2019, the automaker recalled more than 116,000 vehicles to replace the Takata non-azide inflators. BMW was certainly taking the subject seriously because owners of about 8,000 vehicles were told not to drive the cars.

In addition, Takata ordered a recall of about 1.4 million inflators produced between May 1, 1995, and Aug. 31, 1999. However, the recall didn't name which automakers and models were affected.

NHTSA sent letters to the known automakers which used the inflators seeking to learn details about incidents and data related to Takata non-azide driver inflators.

Read 624 times
More in this category: « Subaru Recalls 498,000 Vehicles for Takata Airbag Inflators Dave Luehr’s Elite Body Shop Solutions to Present ‘Five Disruptions the Collision Industry Will Face in 2020 and Beyond’ »
back to top