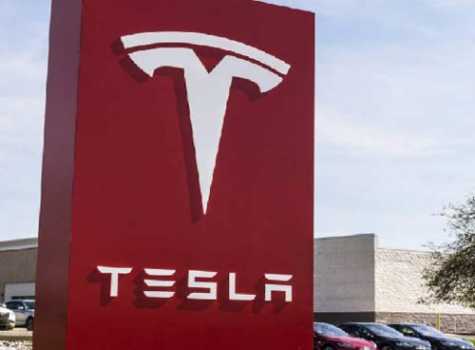 It was already bigger than General Motors but now also surpassed Ford's. “They caught their competition in the U.S. just dead flat-footed,” Paul Holland, a general partner at Foundation Capital, said Tuesday, Jan. 7, regarding Tesla on CNBC’s “Squawk Alley.”

“I don’t think it’s quite going to be the same in China … but nonetheless, a terrific day for Tesla and well-deserved because they’ve innovated with a product that many of us love.”

Tesla shares have had a very promising beginning of 2020. They increased by almost 10% in the first week of the year as the first Model 3 sedans rolled off the assembly line at the firm’s China factory. The firm also boasted a record number of deliveries in the fourth quarter.

Tesla delivered an impressive number of 112,000 vehicles during the final three months of 2019. Tesla CEO Elon Musk spent the New Year working at the Fremont, CA, factory to deliver the last few cars of the year.

This year also saw the introduction of the Cybertruck. The car received 146K orders just two days after its unveiling.

The firm also delivered China's Model 3s early on Jan. 7. "China is by far the largest market for mid-sized premium sedans. With Model 3 priced on par with gasoline-powered mid-sized sedans (even before gas savings and other benefits), we believe China could become the biggest market for Model 3," said Tesla in its third-quarter earnings report.

Although Tesla's toppling of these two American auto giants may come as a surprise to some, it was already predicted a Bloomberg article of 2014. Entitled "Tesla Can Topple the Car-Dealer Monopoly," the article attributed the firm's success to Musk's desire to "build a retail network free from the franchise-dealer monopoly."

Read 542 times
More in this category: « GM Sells More Than 1 Million Crossovers Again in 2019 Audi Debuts the Audi AI:ME, a Fully-Automated Car With 'Empathetic' AI »
back to top