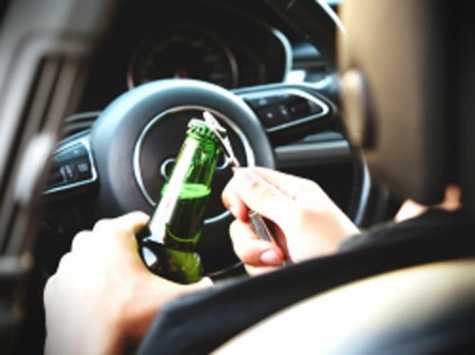 Advanced driver assistance systems (ADAS) may cause drivers to engage in distracted driving, even when using basic systems such as lane-keeping assist and adaptive cruise control.

Researchers at the AAA Foundation for Traffic Safety found drivers with experience using driver assistance systems were nearly twice as likely to drive distracted compared to driving without the technology.

Researchers at the AAA Foundation and the Virginia Tech Transportation Institute looked at data from one group of drivers who owned vehicles equipped with advanced assist systems.

During four weeks of testing, researchers found drivers who owned their vehicles were more familiar with the systems and more likely to drive distracted. Drivers in this group were also more likely to play with the radios or use their phones for texting when the driver assistance systems were activated.

But the drivers with less experience using the systems were more likely to pay attention to the job of driving.

Researchers determined these drivers are more likely to focus their eyes and attention on all kinds of things other than driving. AAA and Virginia Tech say the increase in distracted driving behaviors occurs because of an overreliance on the technology, or what can also be called automation complacency.

Examples of this can be seen from multiple crashes involving semi-automated driving systems in Tesla vehicles. Even though Tesla's owner's manuals warn drivers to keep their focus and eyes on the roads and their hands on the steering wheels, the vehicles crash because drivers don't pay attention.

In December 2019, a Tesla driver allowed his vehicle to slam into a parked police car that had stopped to help a disabled vehicle.