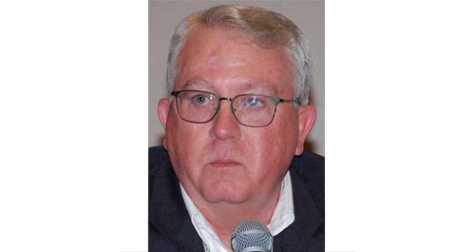 Frank Terlep, who co-chairs the CIC’s “Data Access, Privacy and Security Committee,” with Risley, gave “a big shout out” to such companies that have “stood up and said we’re going to protect our customers’ data.” He also shared a first draft of “Golden Rules” the committee is developing for those entities accessing and using shop estimate data. Those five rules call on such companies to make it clear what data is being used and why, to pledge to not misuse or allow others receiving the data to misuse it, and to give customers “the choice of what to share and what not to share.”

View the embedded image gallery online at:
https://www.autobodynews.com/index.php/industry-news/item/18842-industry-hears-from-texas-couple-who-sued-shop-over-faulty-repairs.html?start=3#sigProId5c8ce6ebf3
More in this category: « NHTSA Crash Test Ratings Will Be Expanded and Upgraded Elite’s First Product Showcase on Nov. 20 »
back to top