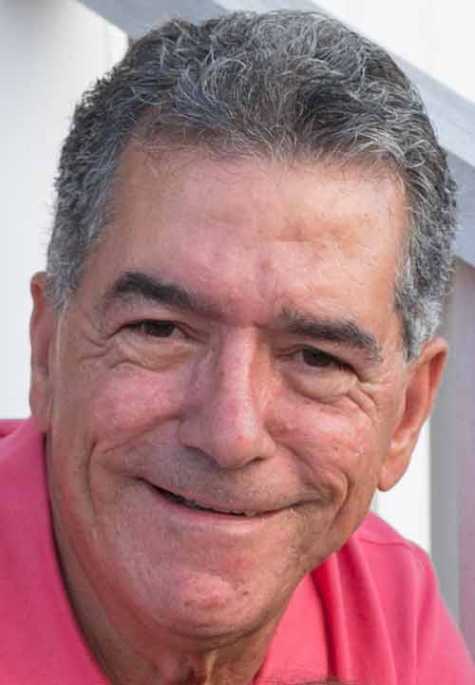 Cortes invented MyShop Traffic to improve every aspect of each repair at Clarkstown International Collision in Nanuet, NY. MyShop Traffic

It was in the early 2000s when Gene Cortes’ shop in Nanuet, NY, was hitting its numbers and plugging along with a crew of 31 people fixing approximately 200 cars every month.

Since opening in 1992, Clarkstown International Collision, Inc. turned a profit as Cortes tracked everything with pen and paper, including the shop’s workflow, cycle time, parts, supplies, expenses, payroll; but, soon, he realized that is was too time-consuming, unreliable and not sustainable for continued growth.

Cortes, age 67, began looking for a solution to make his life easier and the first thing he did was to get rid of his old ways. At first, he shed all of the paper he was using previously and started relying on a Palm Pilot before changing over to a digital tracking system of his own. “When it got busy here at the shop, things could get chaotic and a little overwhelming,” he said. “Tracking our workflow on pen and paper or on a whiteboard wasn’t working well anymore. There’s just too much room for error if you don’t have a central location with all the information that is easily accessible.”

Cortes saw a definite need for a piece of software that could help his operation, but knew he would need help to get it done. “I’ve been in the collision repair industry for 47 years, as a car guy and a businessman, but I’m not a software guru,” he said. “So, I hired a programmer and told him what my issues were and that’s how MyShop Traffic was created.”

Now Cortes is the founder & CEO of MyShop Traffic, a company that is growing at a rapid rate. Shops all over the country are currently using the system, but in the beginning, the program was only intended for Clarkstown International Collision, he said. “The idea for MyShop Traffic was originally for my own use only. I knew I was losing money by not tracking everything accurately or reliably. Everything in this program was developed out of personal challenges and problems I needed to solve in my business. After talking with many other shop owners and industry people throughout the years, I learned that they all have the same frustrations.”