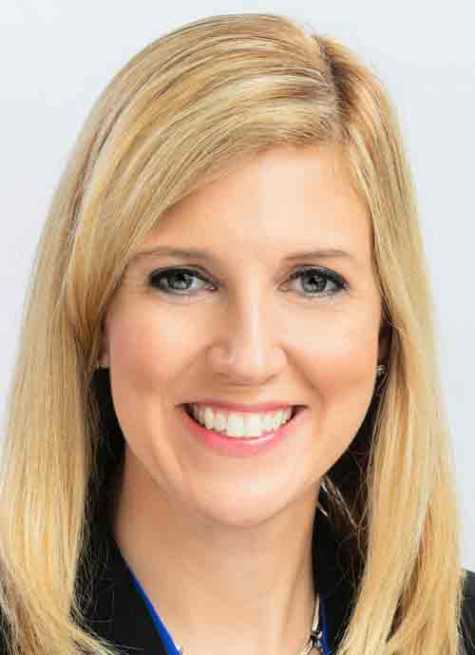 Liebert and the board of directors of AutoNation mutually agreed that he would leave to pursue other interests. Liebert will remain with the company for the next 30 days to assist with the transition. Miller was also named to AutoNation's board of directors, effective July 22, 2019. Miller is the first female CEO of a publicly-traded automotive retailer.

"On behalf of AutoNation, I would like to thank Carl for his service, including the passion and enthusiasm he brought to the company. We wish him all the best in his future endeavors," said Mike Jackson, AutoNation's executive chairman.

Liebert said, "I wish AutoNation nothing but success."

Jackson went on to say, "Cheryl has extensive knowledge of automotive retail, having been with AutoNation since 2009 and served as CFO since 2014. In addition, her broader career, including at JM Family Enterprises and Alamo/National Car Rental brands, will bring outside, industry-leading, automotive experience to the role, as AutoNation continues to build its core business and brand extension strategy."

Miller has extensive experience in consumer-focused industries, including 20 years of automotive retail, rental and captive finance experience. Miller's expertise encompasses corporate finance, mergers and acquisitions, cybersecurity, e-commerce and strategic alliances. Miller also serves as a director and chair of the audit committee of Tyson Foods, Inc., one of the world's largest food companies and a member of the S&P 500.

Miller has led several key strategic initiatives, including the building and cultivating of AutoNation's partnership with Waymo. Under her leadership, AutoNation has achieved a number of significant milestones, including the reorganization of the company's operational and financial footprint, which consolidated the region structure and implemented a cost-savings plan. The restructuring has allowed AutoNation to create a more streamlined and efficient core business to better meet the needs of its customers. In addition, under her guidance, AutoNation is the only automotive retailer to earn investment-grade status.