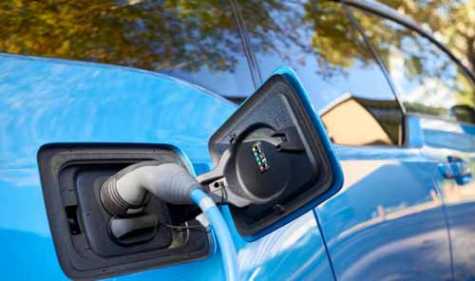 The BMW Group announced on July 8, 2019, the successful completion of a collaborative project with the National Park Foundation, National Park Service and the U.S. Department of Energy.

The project saw BMW donate 100 electric vehicle charging stations in and near to national parks throughout the United States. More than 90 of the stations have already been installed, with the remainder to open this month.

In a press statement, Bernhard Kuhnt, president and CEO of BMW of North America said:

“We can’t think of a better way to enjoy the summer than visiting one of America’s beautiful national parks."

In order to identify the best possible locations for the charging stations, BMW's team considered several factors. Proximity and strength of EV markets, distance from nearby charging locations, and natural and cultural landscape considerations were all taken into account.

The Department of Energy’s Vehicle Technologies Office has also worked on projects aimed at educating visitors to the park on the way that alternative fuel vehicles can benefit the environment and the parks themselves.

“While our treasured landscapes offer familiar vistas time after time, the automobile has changed greatly, and parks want to meet the needs of our visitors who electric and plug-in hybrid electric vehicles. This partnership with BMW, the Department of Energy and the National Park Foundation offers electric car drivers a place to charge the car while recharging themselves with nature and parks.”

Read 272 times
More in this category: « End-of-Life Vehicle Project Proves Viable Market for Recycled Plastics From Automobiles A Company Builds New and Fully Flat Platform for Electric and Autonomous Vehicles »
back to top